Lessons from L.A. - Takeaways from the Kim Kardashian West and Kanye West divorce 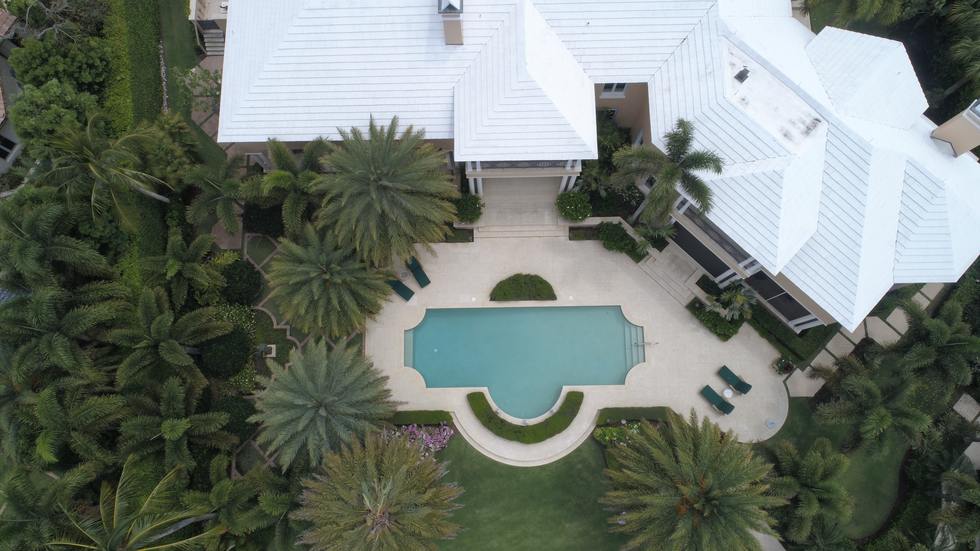 WHAT CAN WE LEARN FROM THE KIM KARDASHIAN AND KANYE WEST DIVORCE?

The news broke last week that Kim Kardashian and Kanye West are in the process of divorcing.  Although our clients are not famous celebrities, as I was reading the news, I couldn't help but think of certain parts of their divorce that could be applicable to an every day person going through divorce in Virginia.  The top 5 takeaways are:

Yes, prenuptial agreements aren't considered the most romantic topic when entering into a marriage.  However, they can save you a great deal of stress in the event of a divorce.  For example, Kim and Kanye accumulated significant wealth during their almost (7) years of marriage, but it has been reported that they had a prenuptial agreement in place prior to them saying "I do."  Not only do they have a fortune amassed between  them, but also business ventures and multiple real estate properties as well.  During divorce, the prenuptial agreement helps parties sort through their finances with a roadmap for division that was contemplated when a married couple was still on good terms.  A prenup can help a divorce be less messy because it will usually state that any assets the parties came in with and to the extent those assets grew during the marriage, those assets will not be considered marital and will continue to remain the separate property of each individual.  The prenuptial agreement also can dictate what happens to each party's income that was earned during a marriage.  In any case (not just a celebrity's), this could mean that parties will take all the income they earned during a marriage away with them.  Further, the prenuptial agreement can close the door to a dispute about who gets to keep gifts, like an expensive engagement ring, after the marriage ends.  You may not be in the position to receive $1M for each year you are married to your spouse like Kim is, but your prenup can contemplate what happens with spousal support or a lump sum for the number of years you are married.

As seen in Kim's divorce filing, parties can always ask the court to waive alimony.  Just because you are getting divorced, doesn't always mean that one party will owe the other party spousal support.  Of course, the lesser earning party can request that the court award spousal support, but it isn't guaranteed because in states like Virginia, spousal support is discretionary and based upon the review of certain factors set forth in Virginia Code Section 20-107.1.  If you are considering seeking an award of alimony, it is important to speak with an experienced Northern Virginia family law and divorce attorney who can analyze the facts related to your divorce to see what the likelihood may be of you receiving spousal support.

3. You Can Have Marital and Separate Interests in Real Estate Purchased During Divorce

Kim and Kanye purchased multiple properties during their marriage.  Though we don't know who paid for what and how it was titled in Kim and Kanye's, during any client's divorce, there can be both marital and separate interest in a property depending on a number of factors such as: 1) who paid the down payment;  2) where the down payment came from; 3) if the property was entirely separate when you entered into the marriage; 4) if marital income was used for payments; and 5) who paid for the mortgage or other expenses post-separation.  This type of analysis is important for any Virginia divorce attorney to consider so that they can help you determine how much equity you may be entitled to from real property owned by either of you during a divorce.

4. Mental Health Issues Don't Mean That You Can't Share Custody of Your Children

5.  Everything Can Be Settled Before You File For Divorce

As the reports come out about Kim and Kanye's divorce, it appears that most of the issues arising between the parties such as spousal support, child support, custody, and division of property have already been worked through before Kim officially filed for divorce.  As Virginia divorce attorneys, we always tell our clients that you can use the six month and one year separation period in Virginia to negotiate a settlement agreement before you are able to file in court.  If you are able to negotiate a settlement agreement, that is the easiest and most amicable way to proceed which will save you thousands in legal fees.  Read more about how we have helped our clients here.

At NOVA Legal Professionals, we can help you navigate your divorce and separation to minimize time, stress, and the costs associated with moving beyond your divorce. Contact one of our divorce attorneys in either our Fairfax or Manassas office to set up a consultation so we can discuss the facts of your case with you.

Alisa has been a practicing attorney since 2007. She started her legal career as a judicial law clerk to the Honorable Marcus D. Williams (Ret.) of the Fairfax County Circuit Court, 19th Judicial Circuit of Virginia. During her clerkship, she had the opportunity to frequently observe trials and m...

Thank you for contacting us. We will get back to you shortly.

Please complete all required fields below.

With almost 25 years of combined legal experience, we provide common sense, thoughtful, creative solutions with you and your children's best interests in mind. We will be conscientious of your time and money and attempt to reach an agreement with the least possible emotional strain and financial cost.
Schedule an Appointment 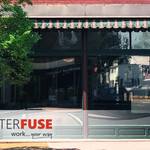